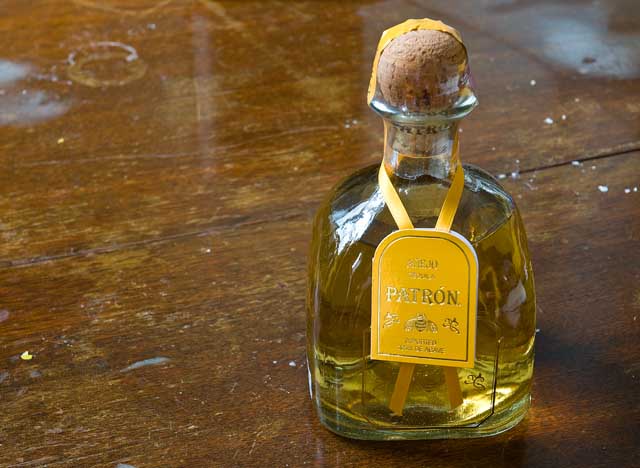 I’ve been to Atlanta twice in my life. Both times were for a job training. I was stuck in a hotel with a group of 30 strangers from around the country with no means of transportation. So that meant we all had to hang out with each other and do things close to the hotel. I didn’t like that idea. I hate being secluded and I also hate being told what to do. But that was the itinerary given to us by the company we signed on to work for. It was the same month of June. I went down the first week and last week of the month and it was hot as balls. My knowledge of Hotlanta was that everything was owned by Ted fucking Turner and southern rappers at the time kind of sucked. That’s it. And being stuck in the hotel and its 2 mile radius did not broaden my ATL experience in any way that I had hoped. But being T, I adapted. I always find the fun. And when I can’t, I make it. Or destroy everything in sight while trying. It’s my motto.

There was a cute little young thang that worked the hotel front desk. She was the stereotypical southern gal. Blonde, sun dress, pearls, perky and had that southern drawl that made her sound almost retarded. But in a hot way. My accent and attitude combined with my in yo’ face, flirty yet insulting, city charisma charmed the shit out of her. We walked around the area at night and for the first time in my life I saw fireflies! Which I can only scientifically describe as an invisible drunk ghost trying to light his lighter! That shit was awesome. So, after some chicken fried steak and sweet tea (which is friggin’ delicious) I entrusted her to show me and my group of 30 weird ass strangers a good time. The closest thing to a good time in her big, southern blue-eyed slow brain was this giant barn like nightclub called “Big Roy’s Pig & Shit Barn” or something like that and it had…I kid you not…roller derby going on before it turned into a nightclub. Yeah. Roller fucking derby. Giant, butch females beating the shit out of each other on roller skates. I had never seen such a thing! And as you know from this blog, I done seen a lot in my time. Once they wiped the blood away the DJ came out and hundreds of people packed this place. Drinks were very cheap in Atlanta. And this is where I first had….Patrón.

Mixed drinks are about $10-13 in Boston. A shot of Patrón is about $11. In ATL a mixed drink was $3 and Patrón shots were $4. Now this was 2006. Patrón was only seen in like Lil’ Jon blinged out grails. In rap videos. We didn’t have Patrón in Boston at the time. It didn’t make it’s way up until about 6-8 months later. I really wasn’t a tequila fan at the time but I wanted to try it. My lady friend, my temporary former gang banger roommate from B-More and about half of the mentally challenged crew had already had it before. They were southern. I was Bostonian. We lined up the shots. And that was where my love affair for Patrón began. It went down easier than my southern hotel front desk girl. ZING! Nine shots later I was snapping my fingers to Lil’ Jon and dancing like an idiot on a blood stained roller derby rink yelling out “YEAH!” “WHAT?!” “OKAAAAY!” That was Atlanta for me. I came back to Boston and waited for the day that Patrón finally arrived. Atlanta is ok. It wasn’t the experience I wanted. I need to try it again. But it gave me Patrón and fireflies. For that I’ll always be grateful to the ATL. But I love Boston the best.

What do you think? Does this sound like Atlanta??? Should I go back?! What did I miss out on? Talk to me people!!! Hit me up here on t-blawg itself or on Twitter or on the Facebook page!